My short film, Blind Faith, won Best Short at The LA Independent Channel Film Festival 2022.  It will be distributed by QUARTZTV. 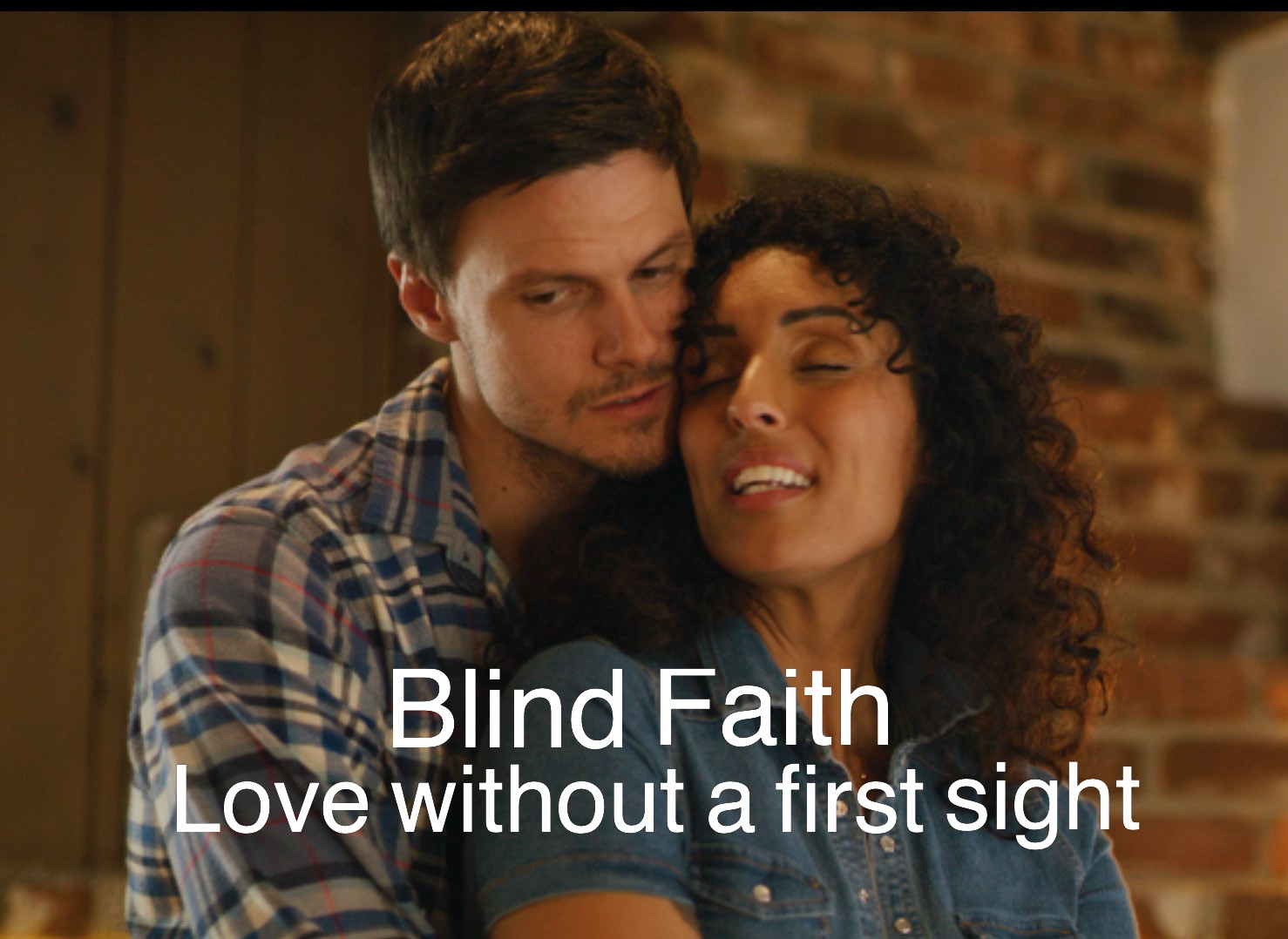 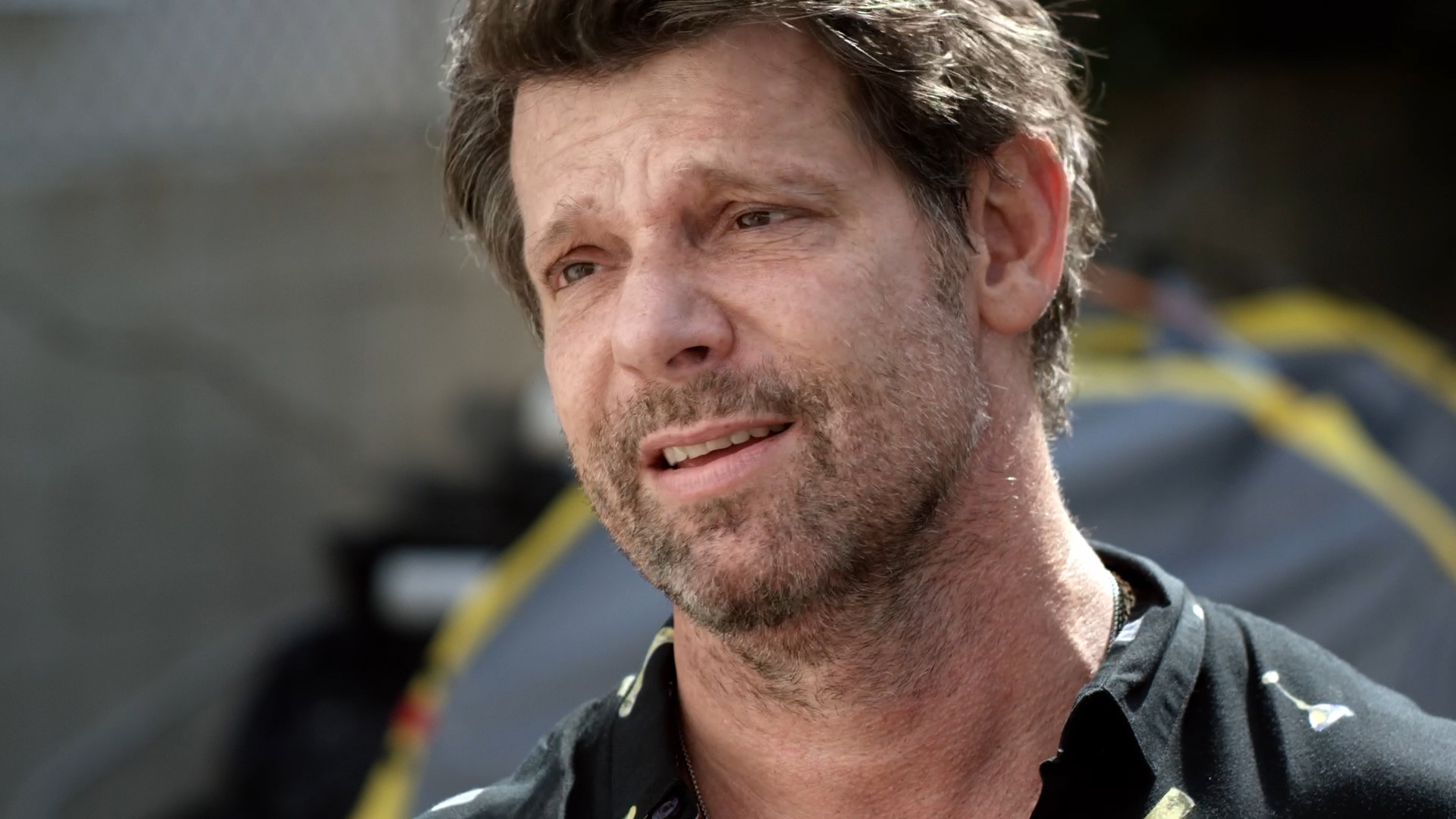 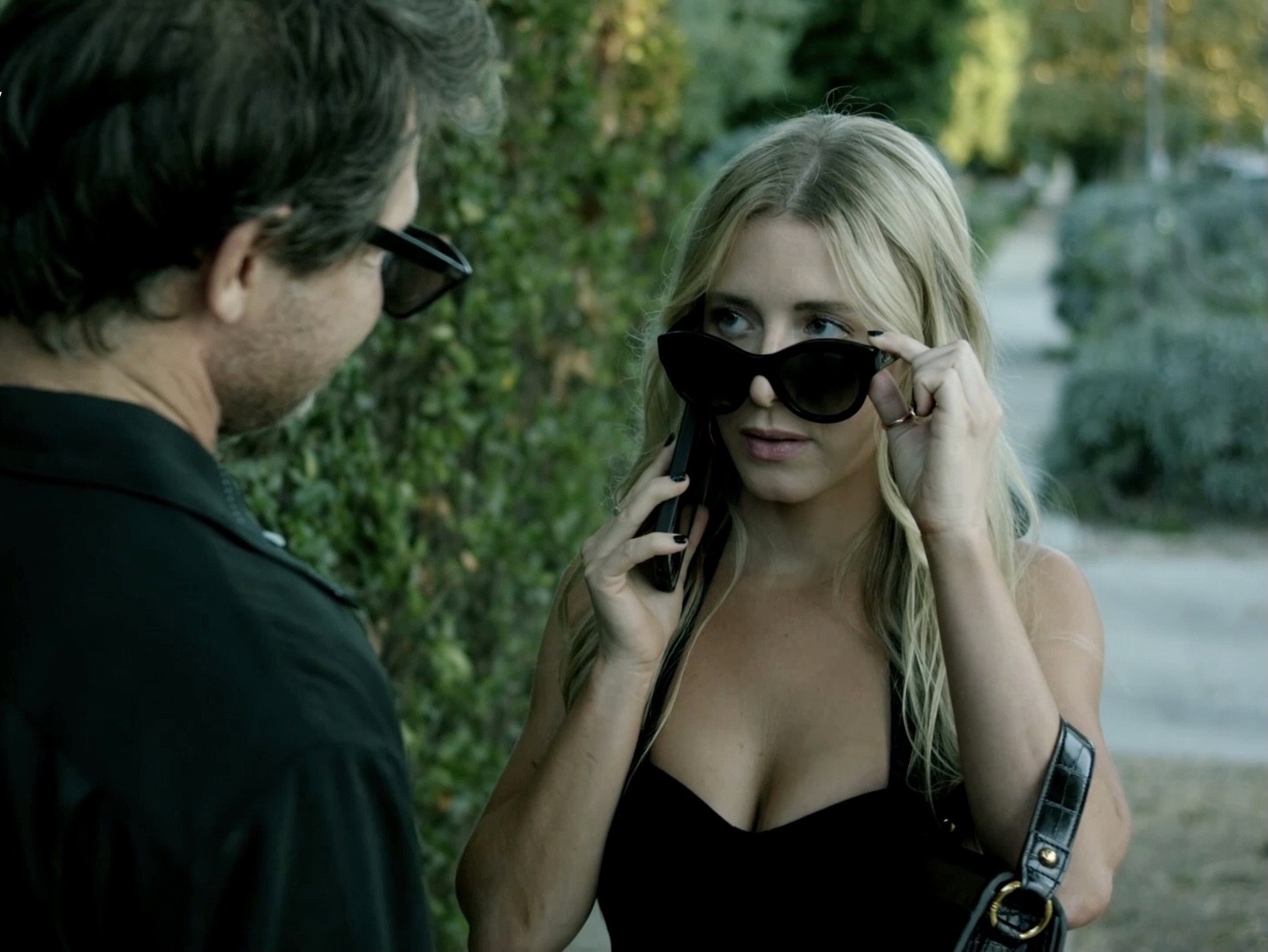 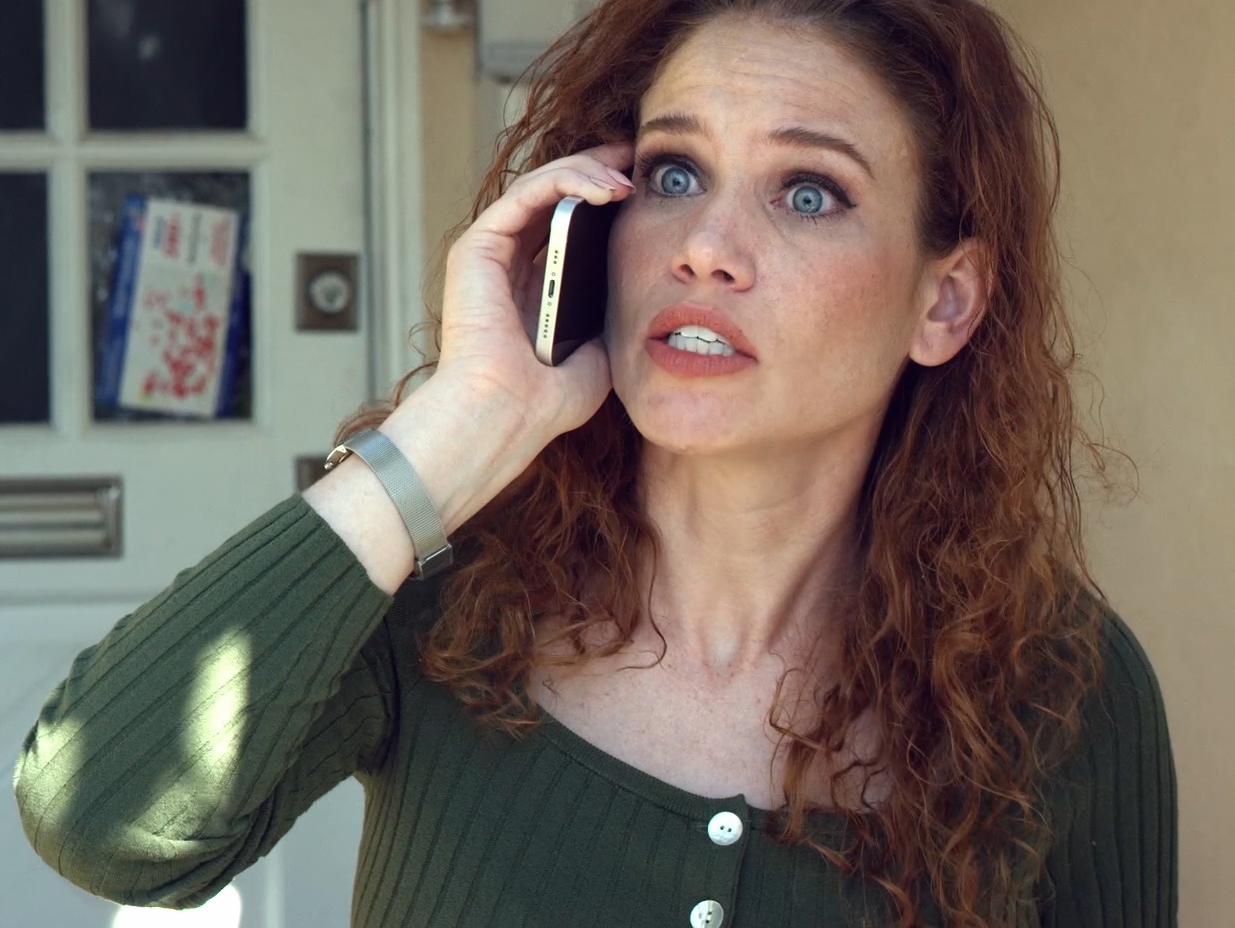 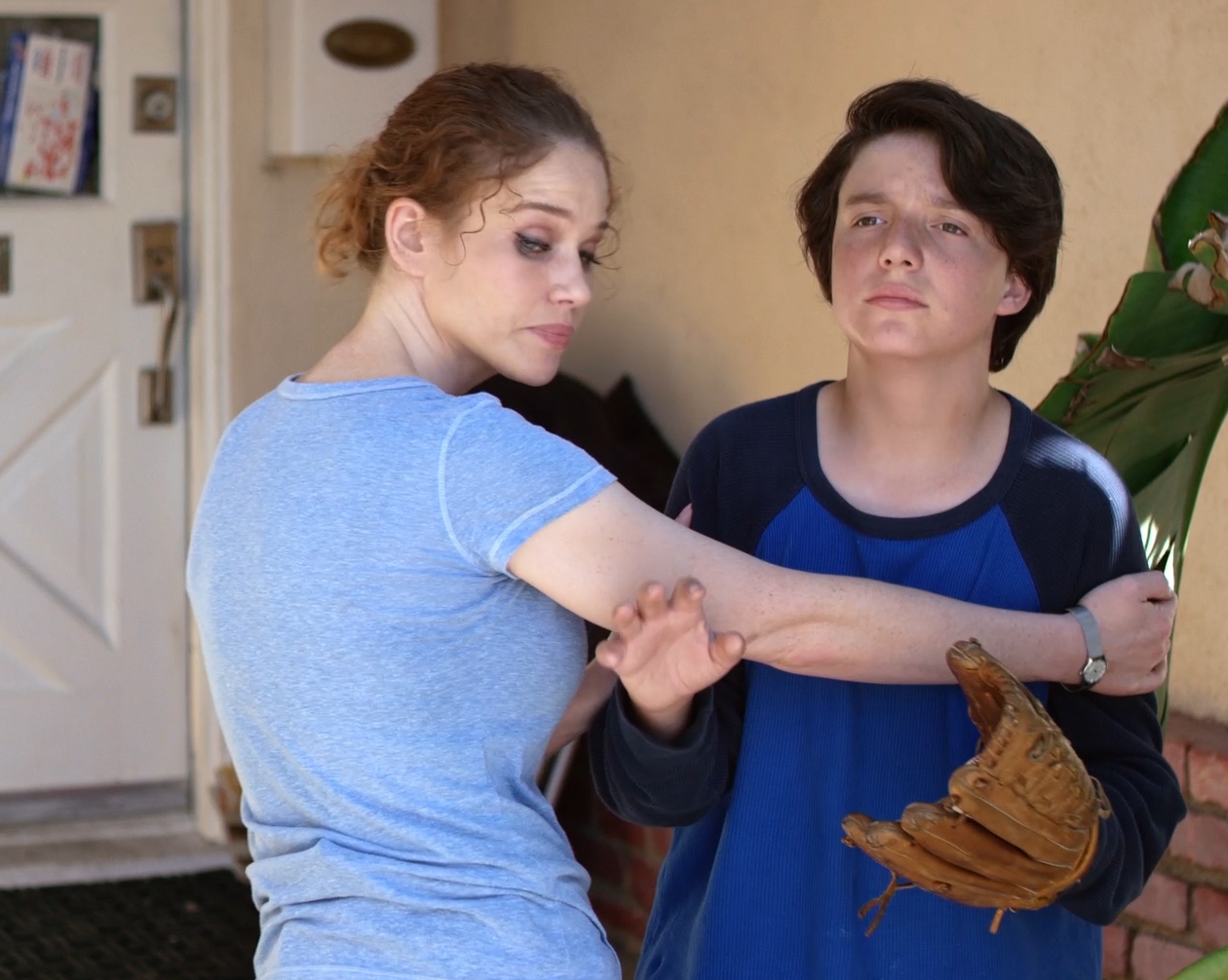 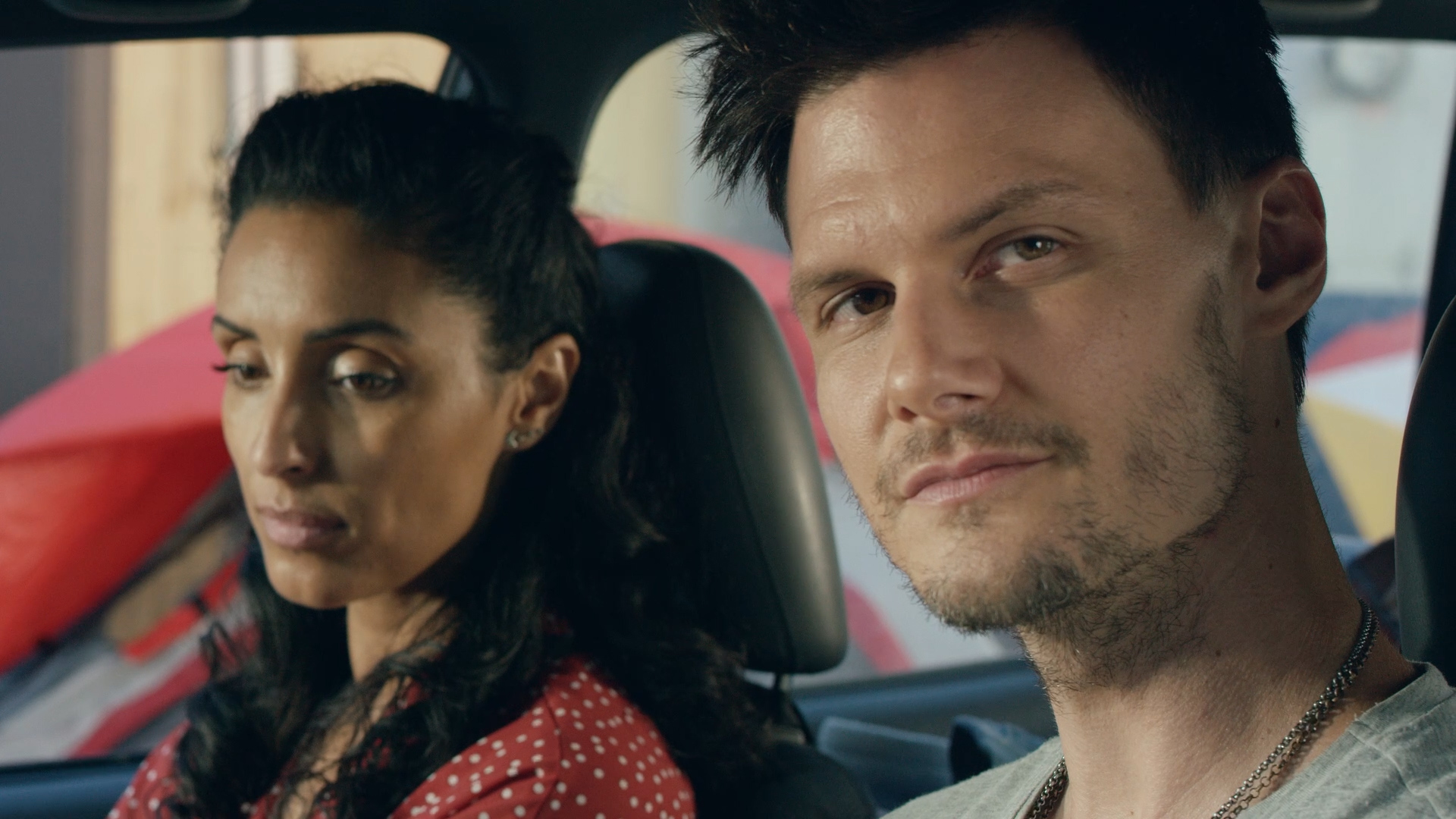 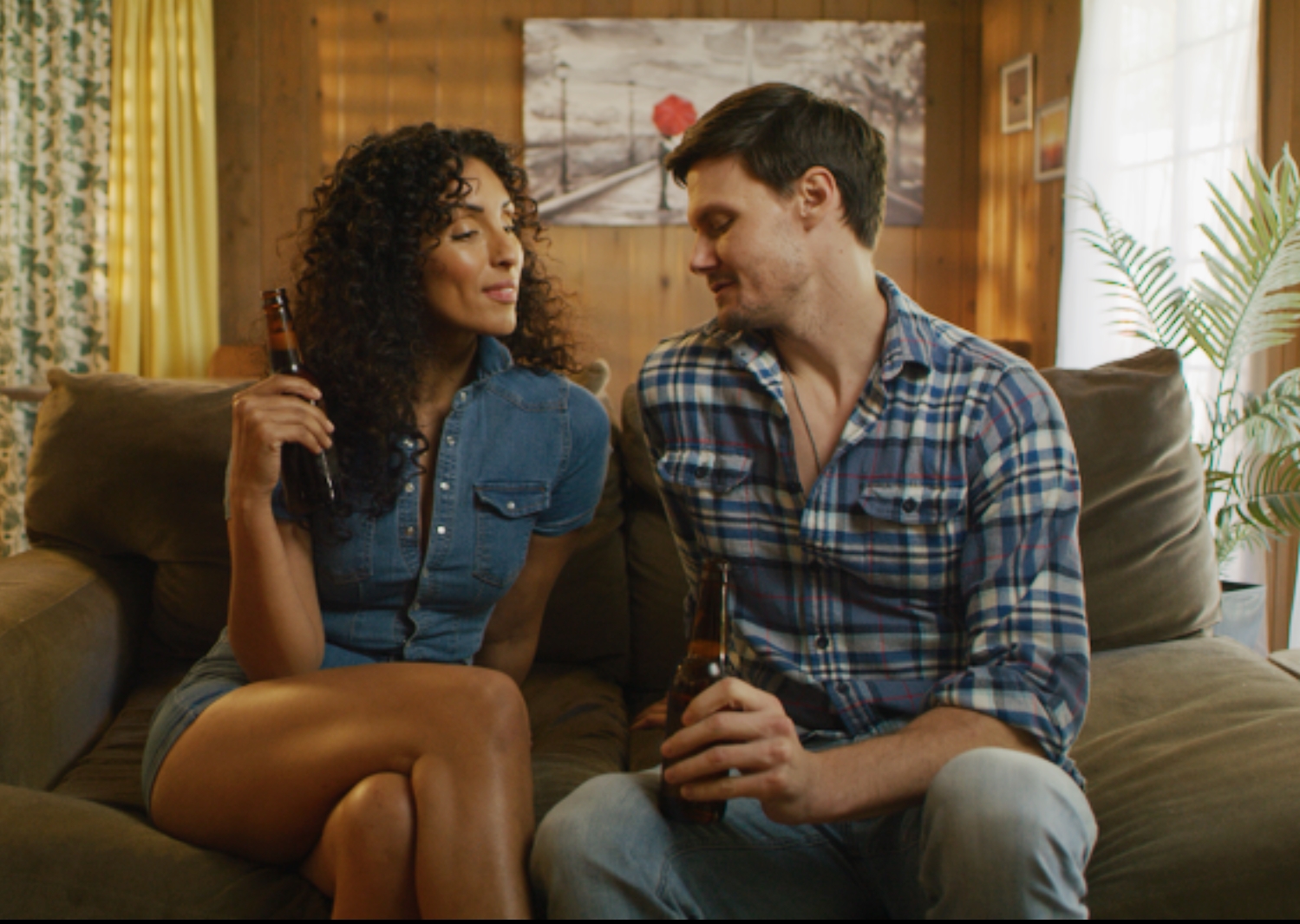 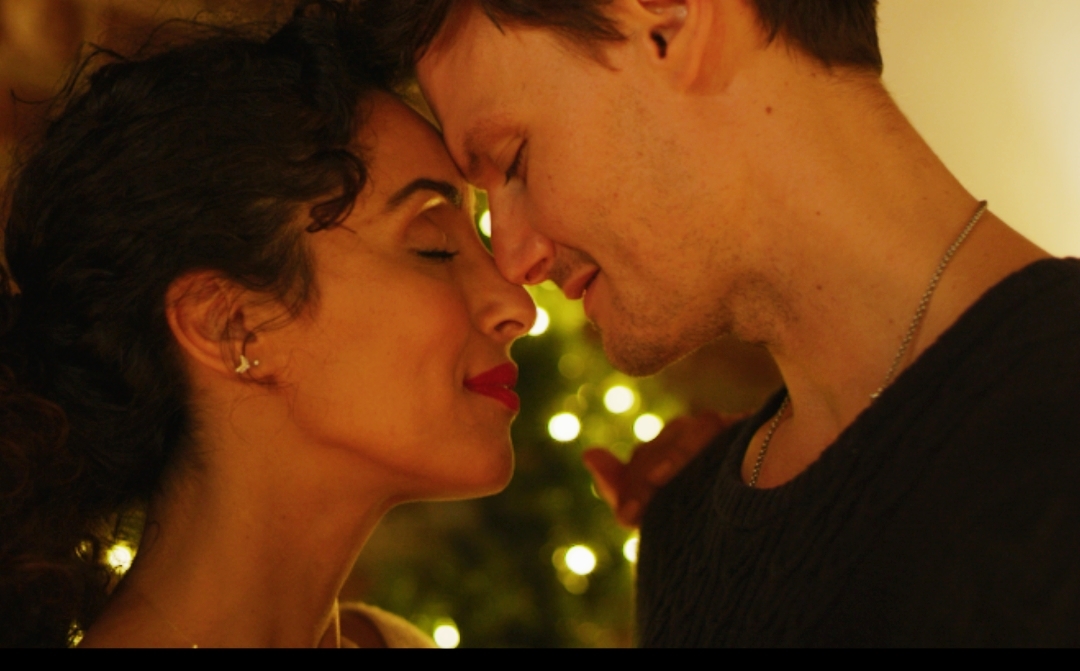 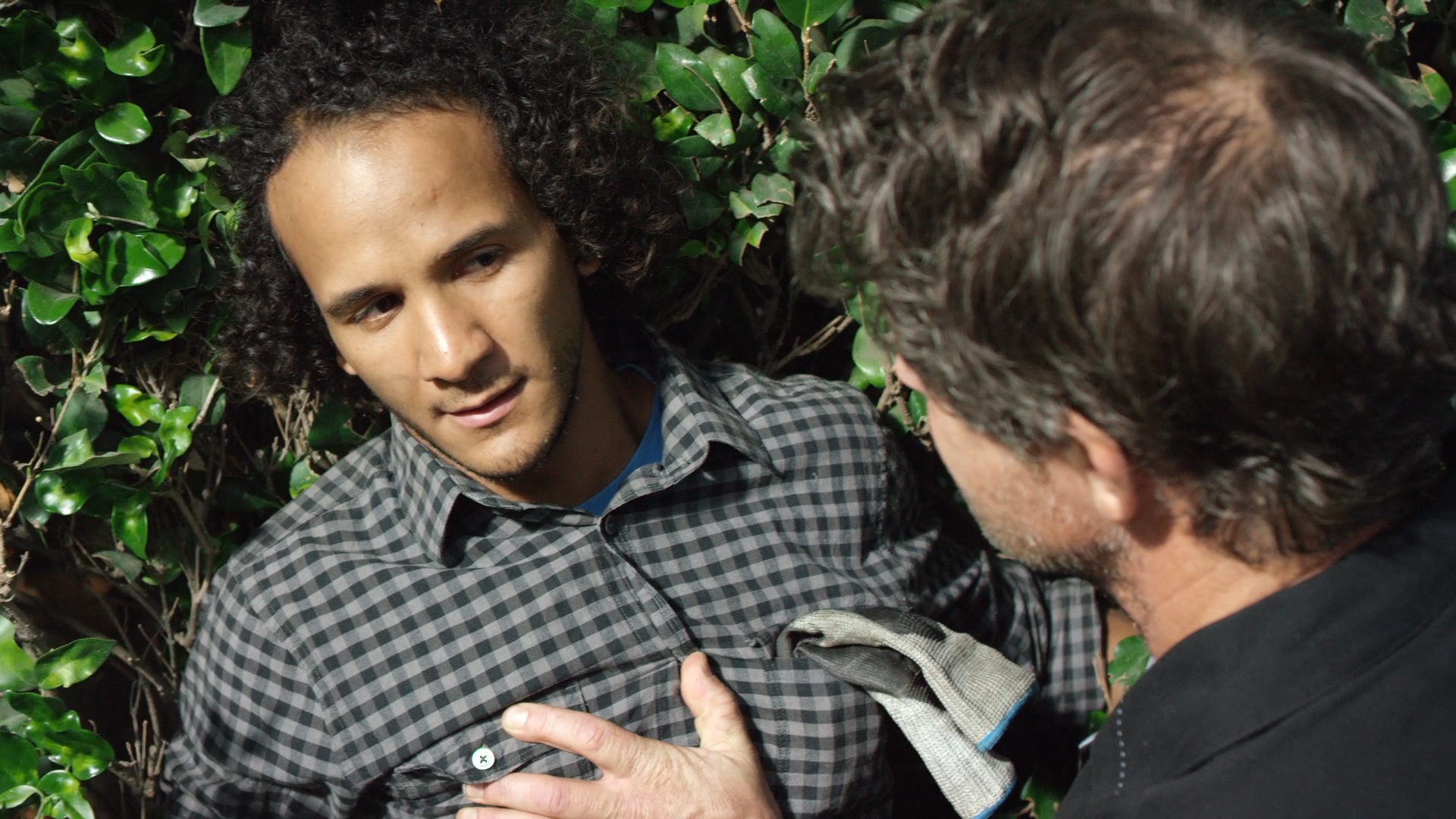 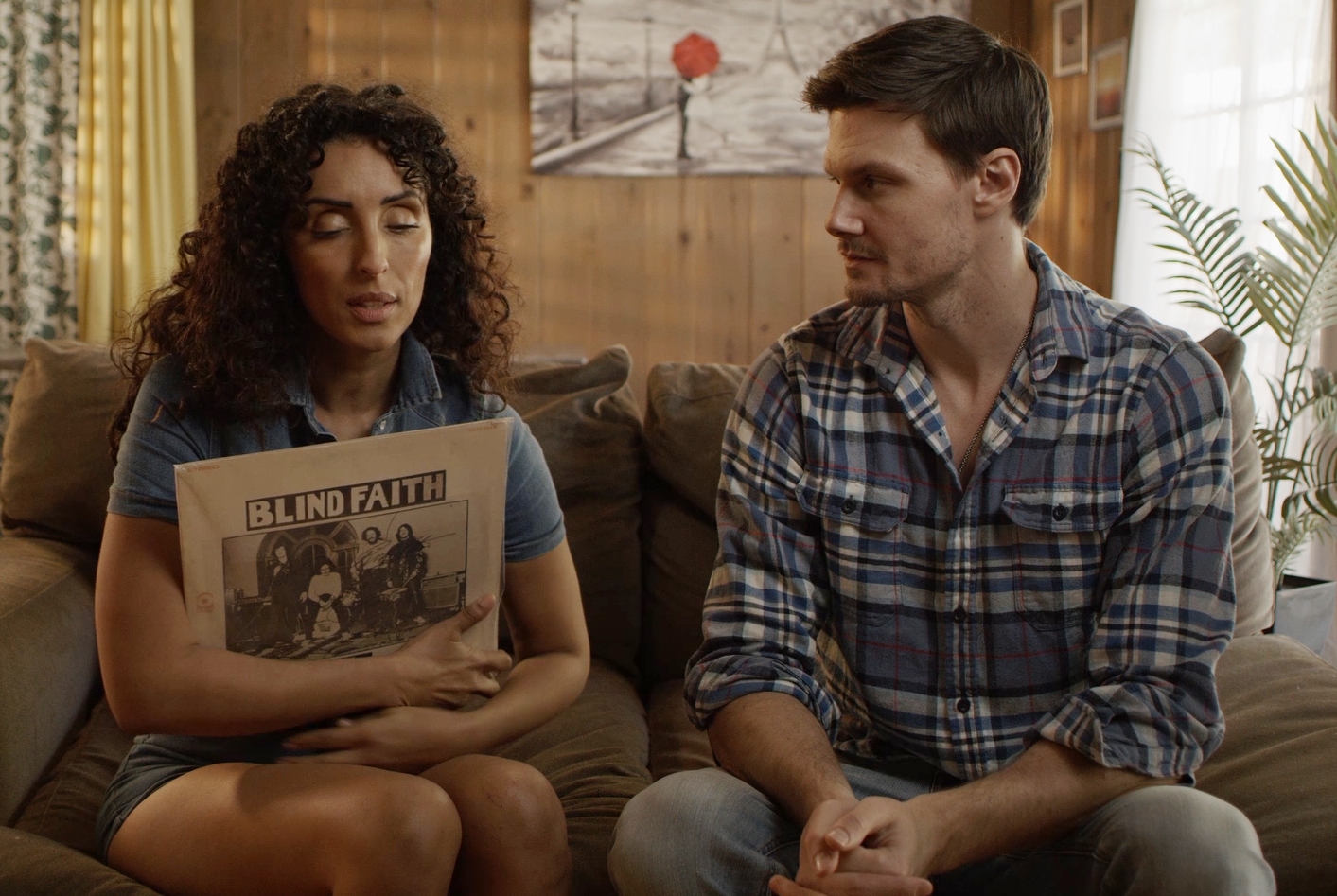 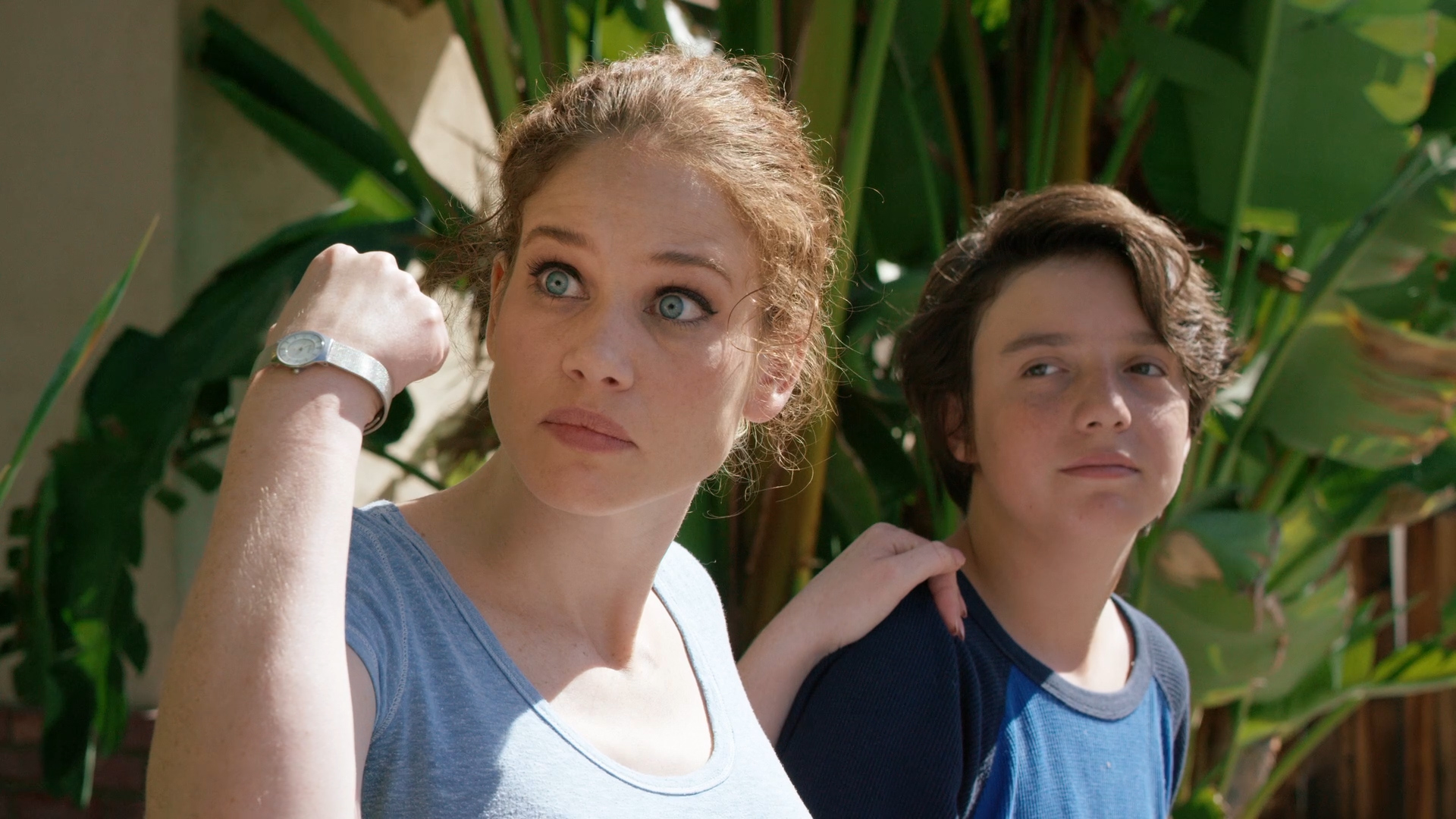 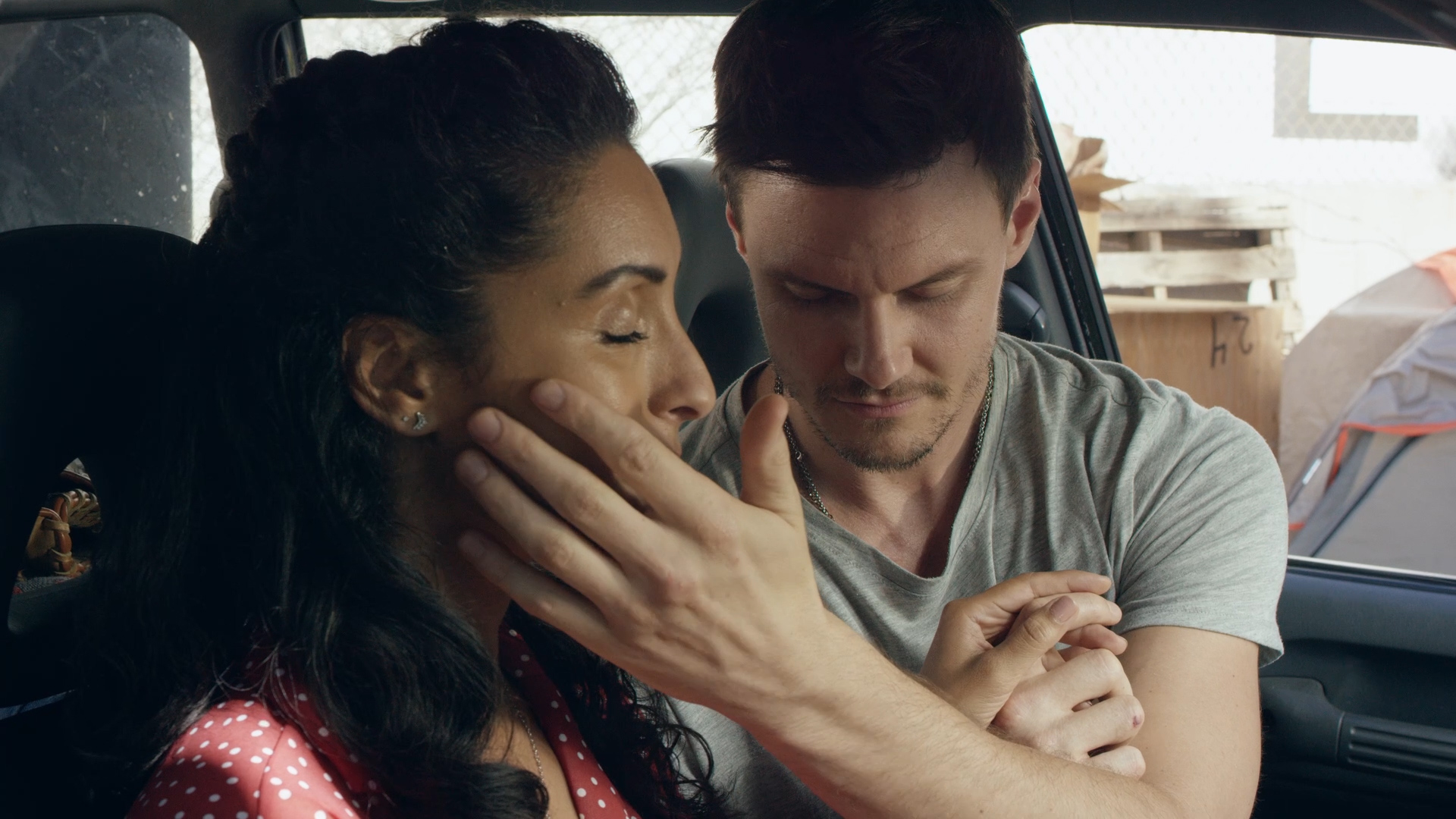 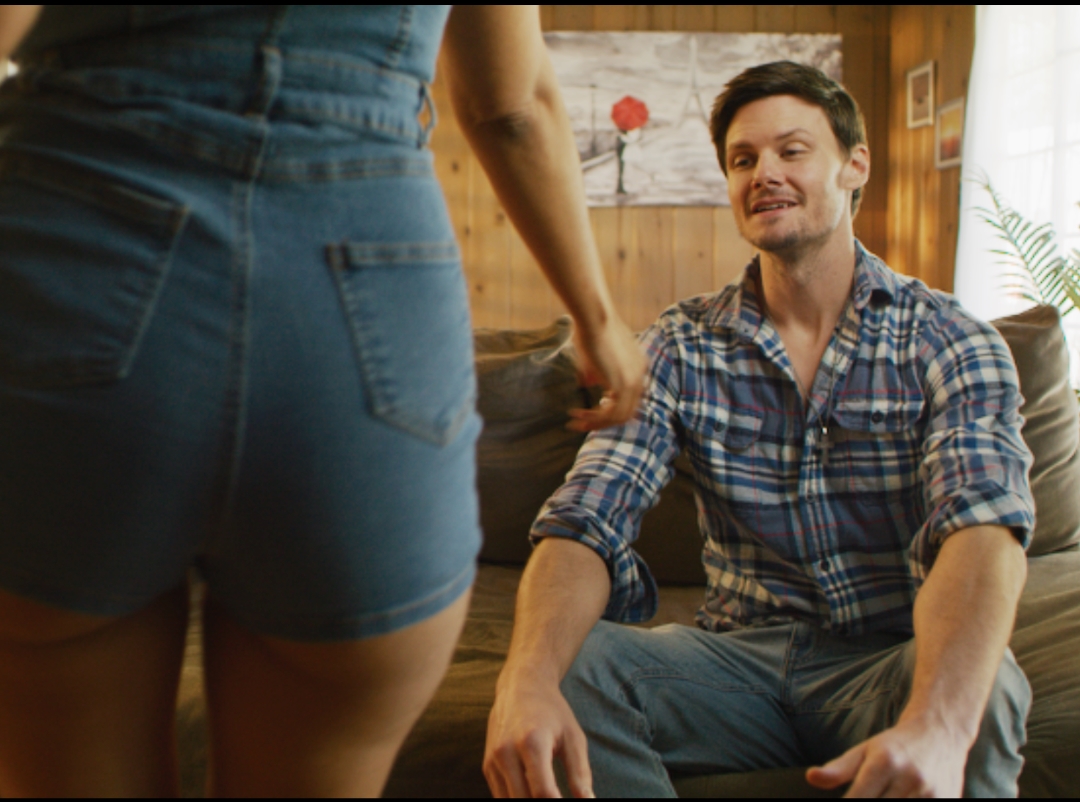 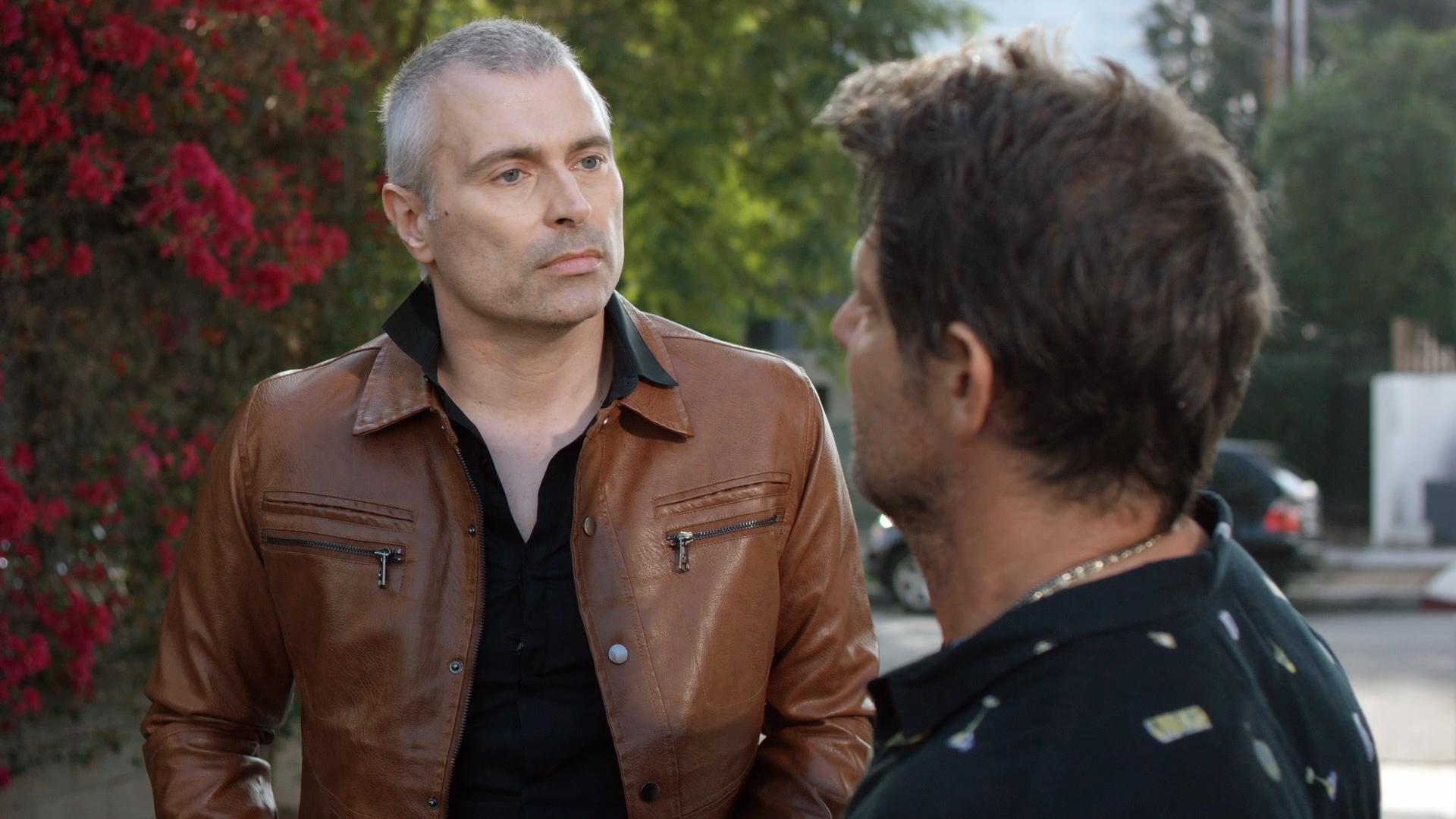 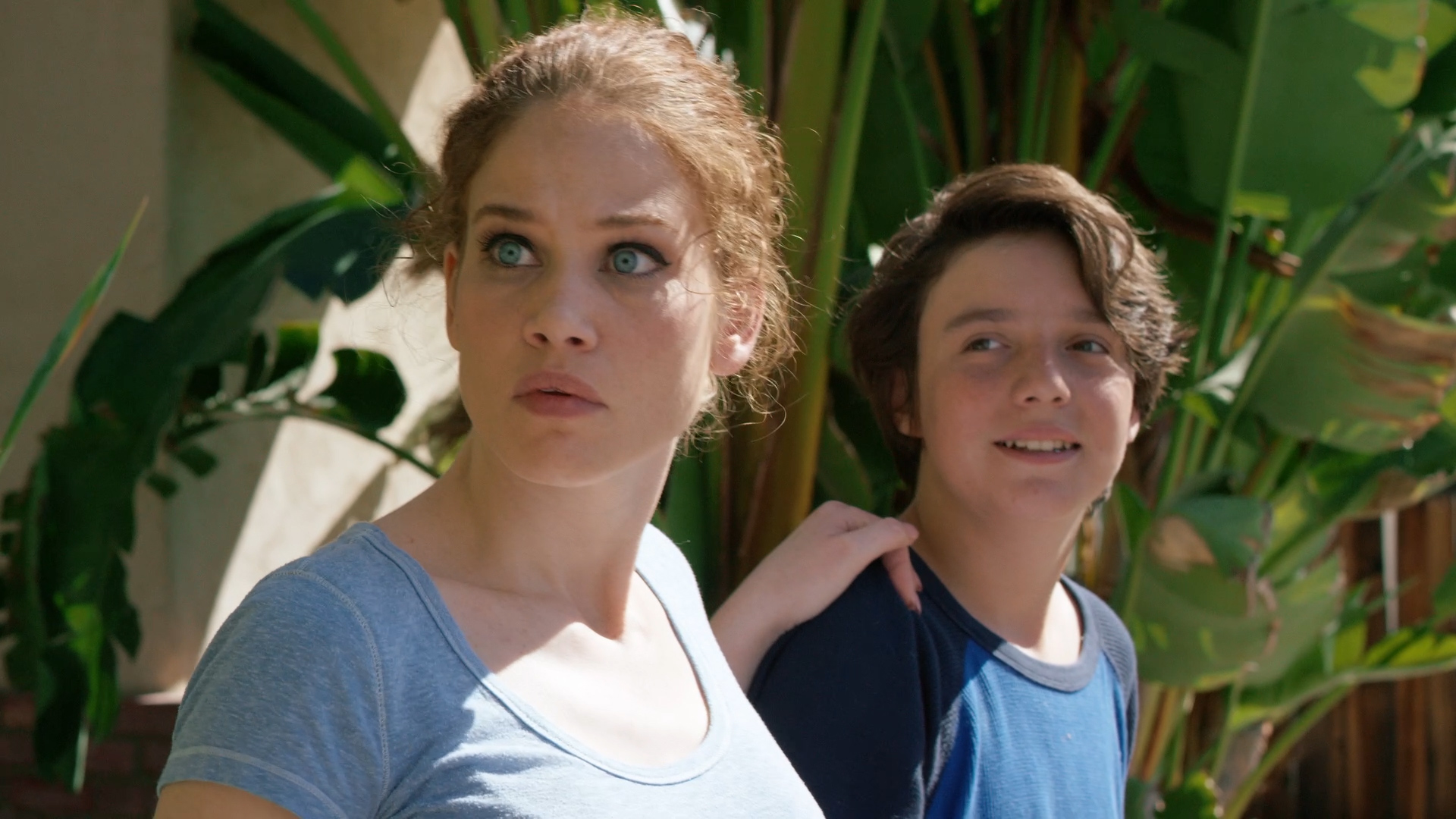 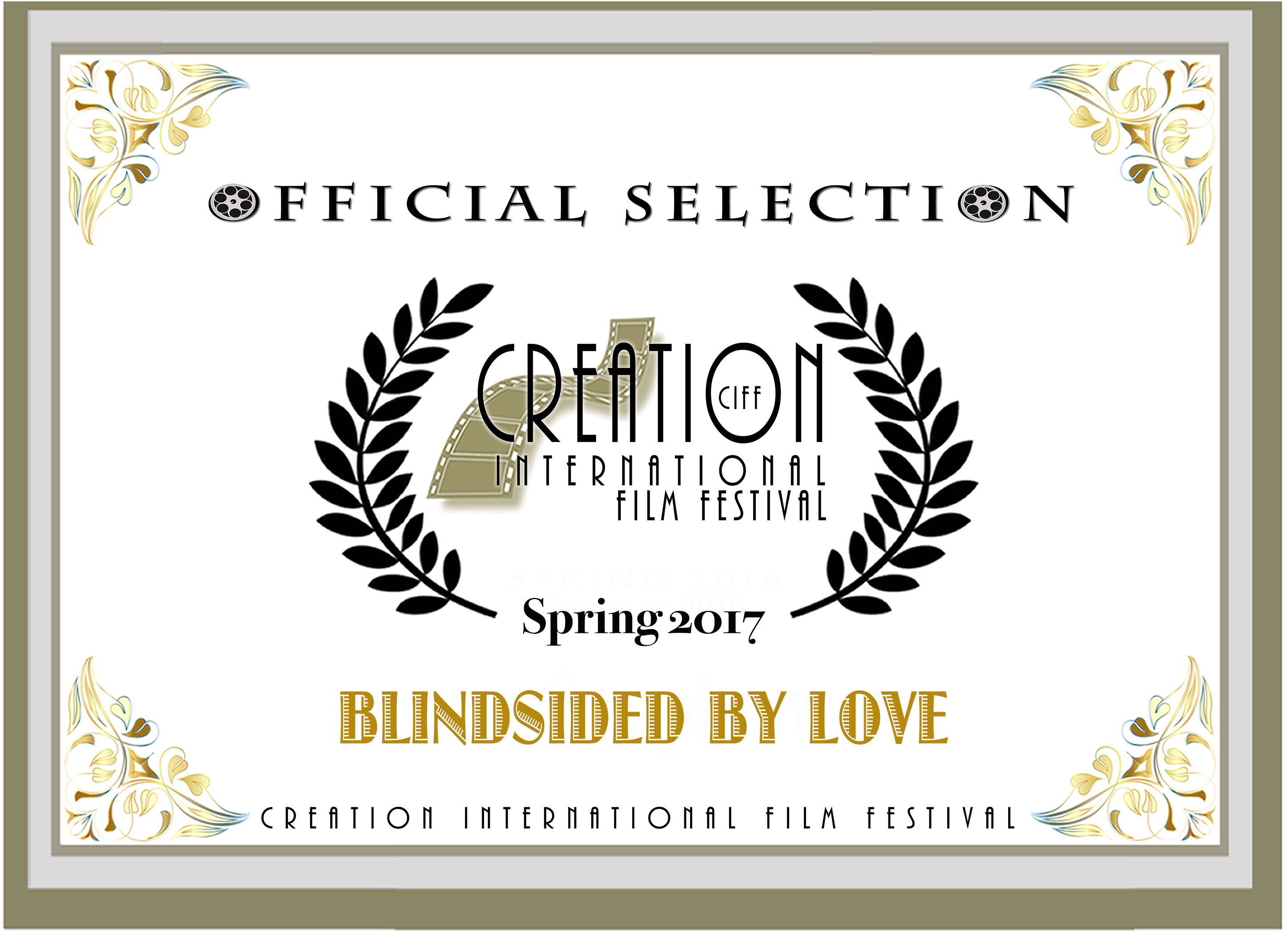 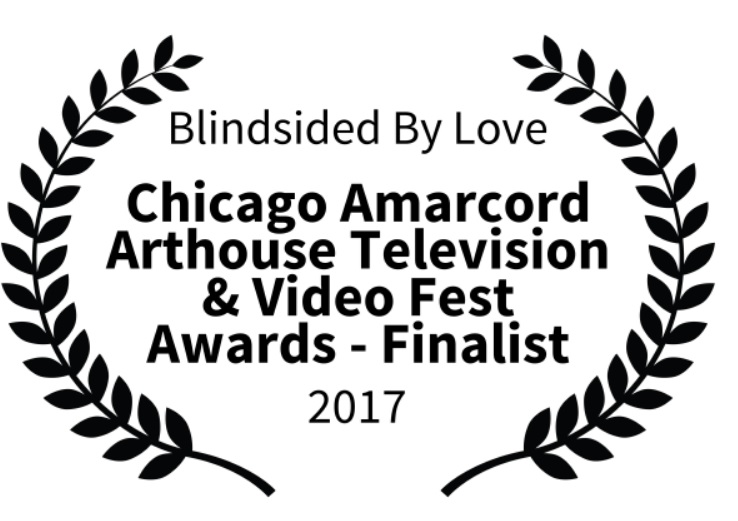 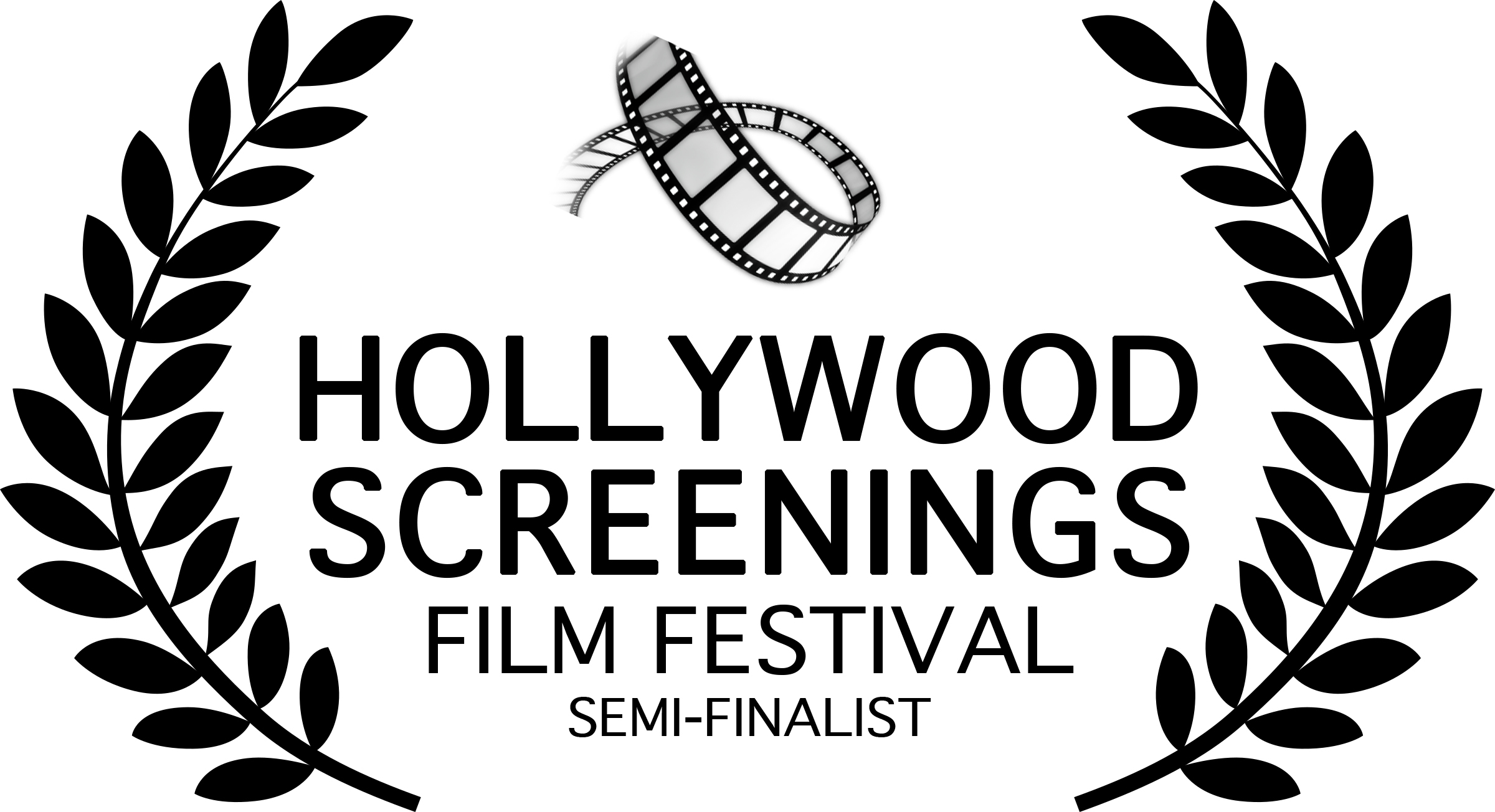 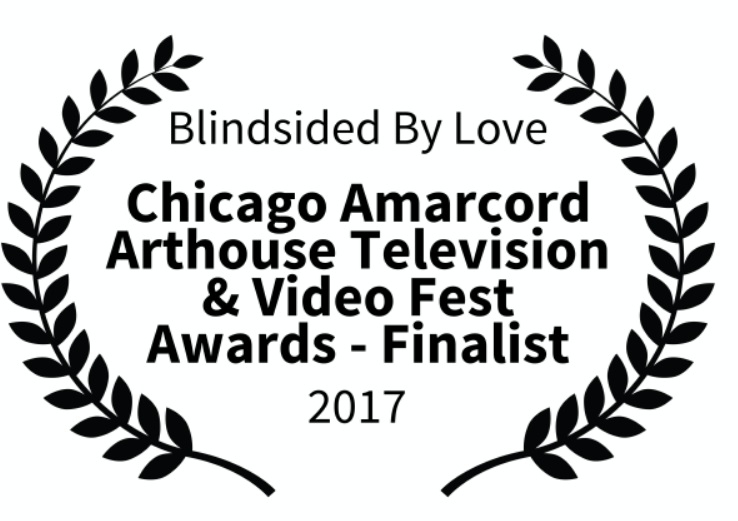 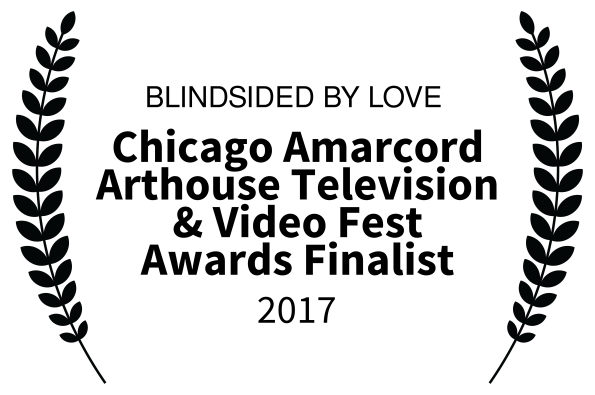 LOGLINE  A meeting of three so-called-friends in 2007, trying to make a dot-com business deal happen turns ugly when they are held hostage by a mysterious stranger who forces them to reveal their darkest secrets.

In 2017 the Last Call had a successful short developmental run at The Hudson Guild Theater in NYC and received wonderful reviews. We are looking into a longer run of the show in the near future. 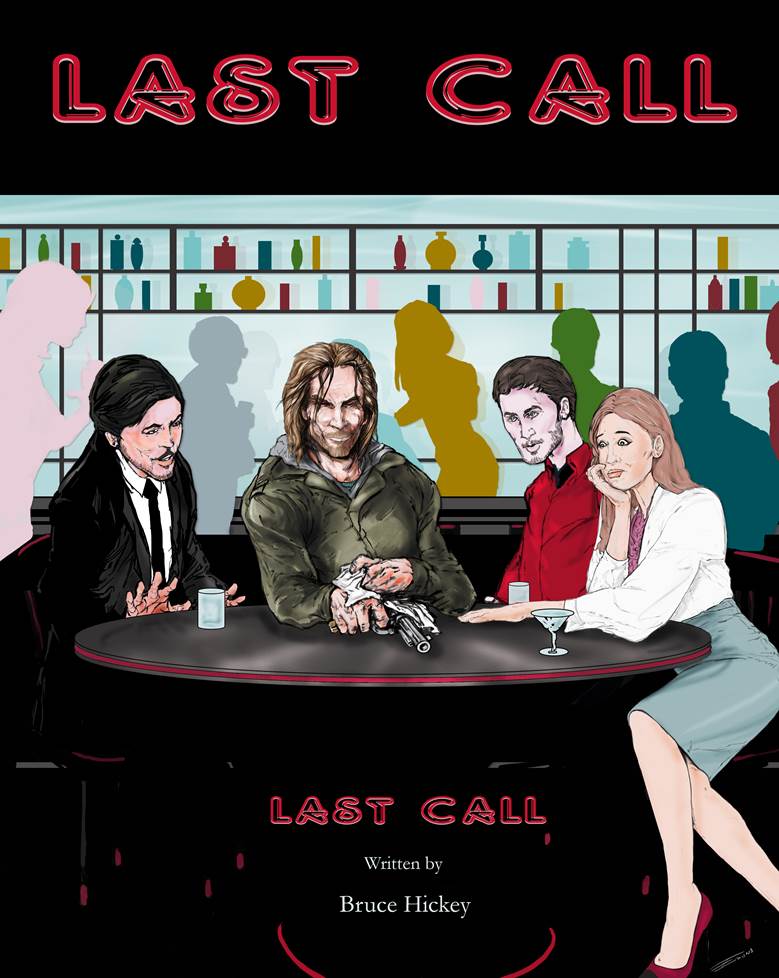 Read the whole article about me and the play here - http://t2conline.com/meet-the-playwrights-of-summerfest-bruce-hickey-the-original-danny-zuko-from-grease/ 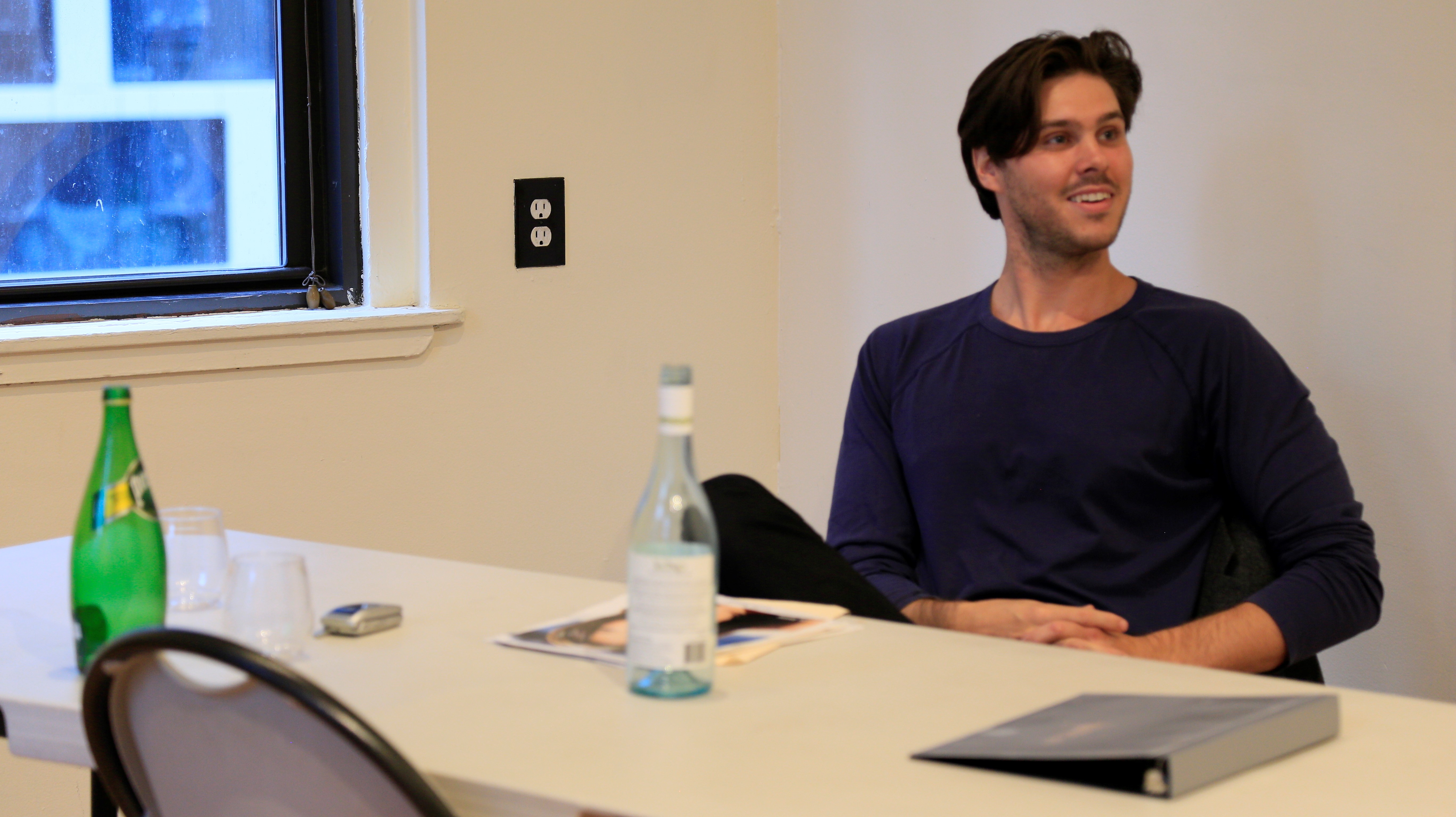 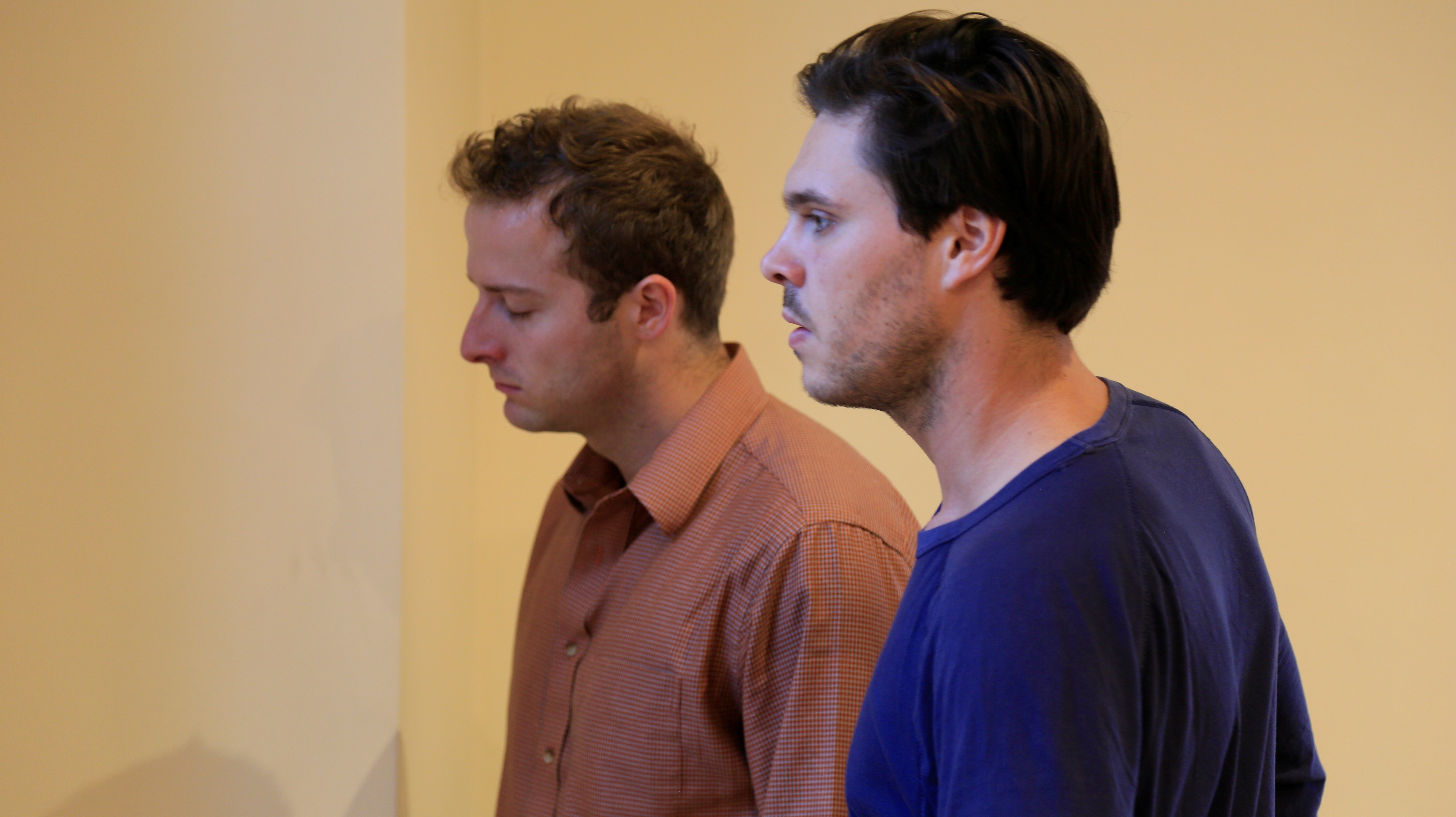 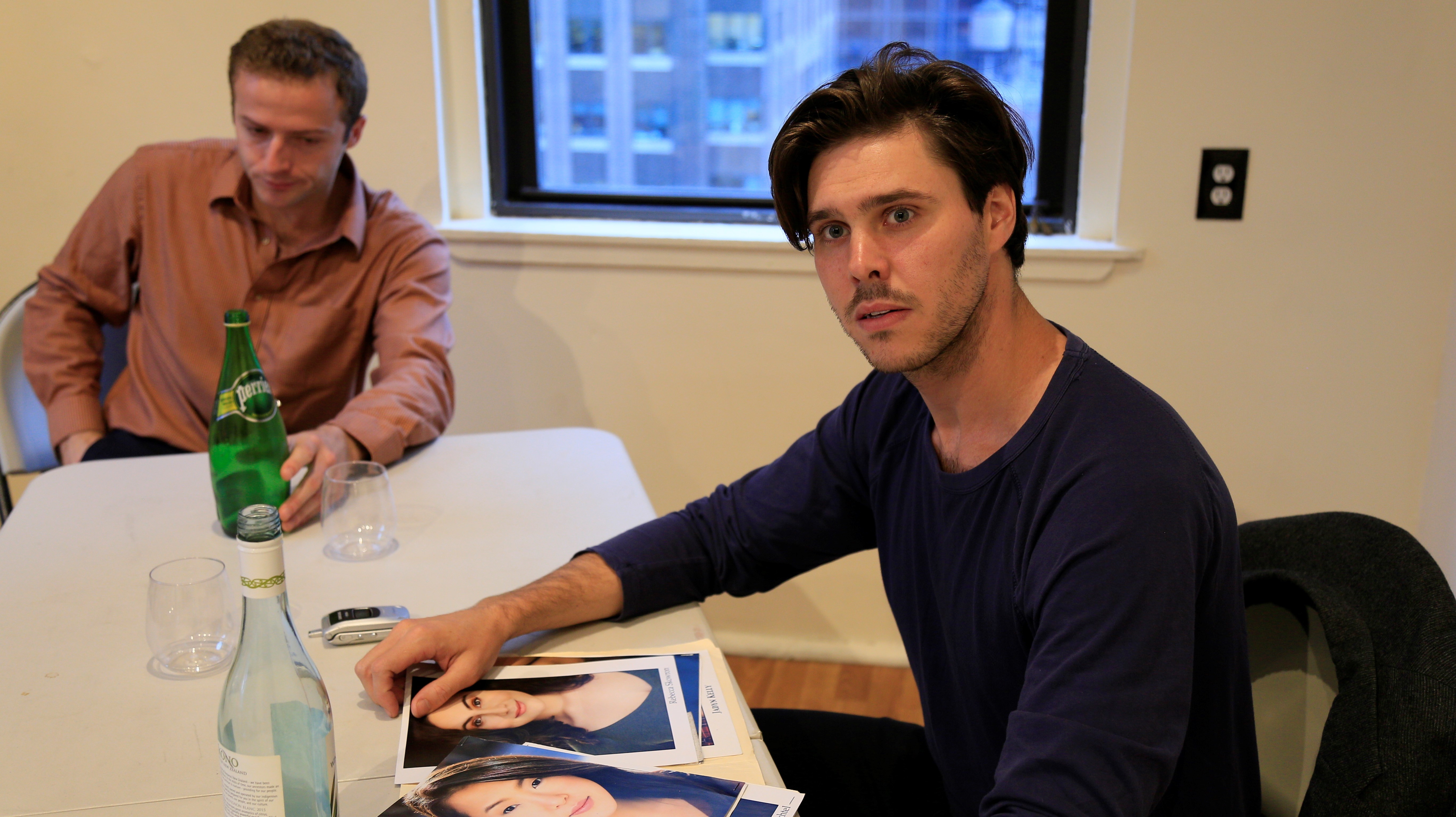 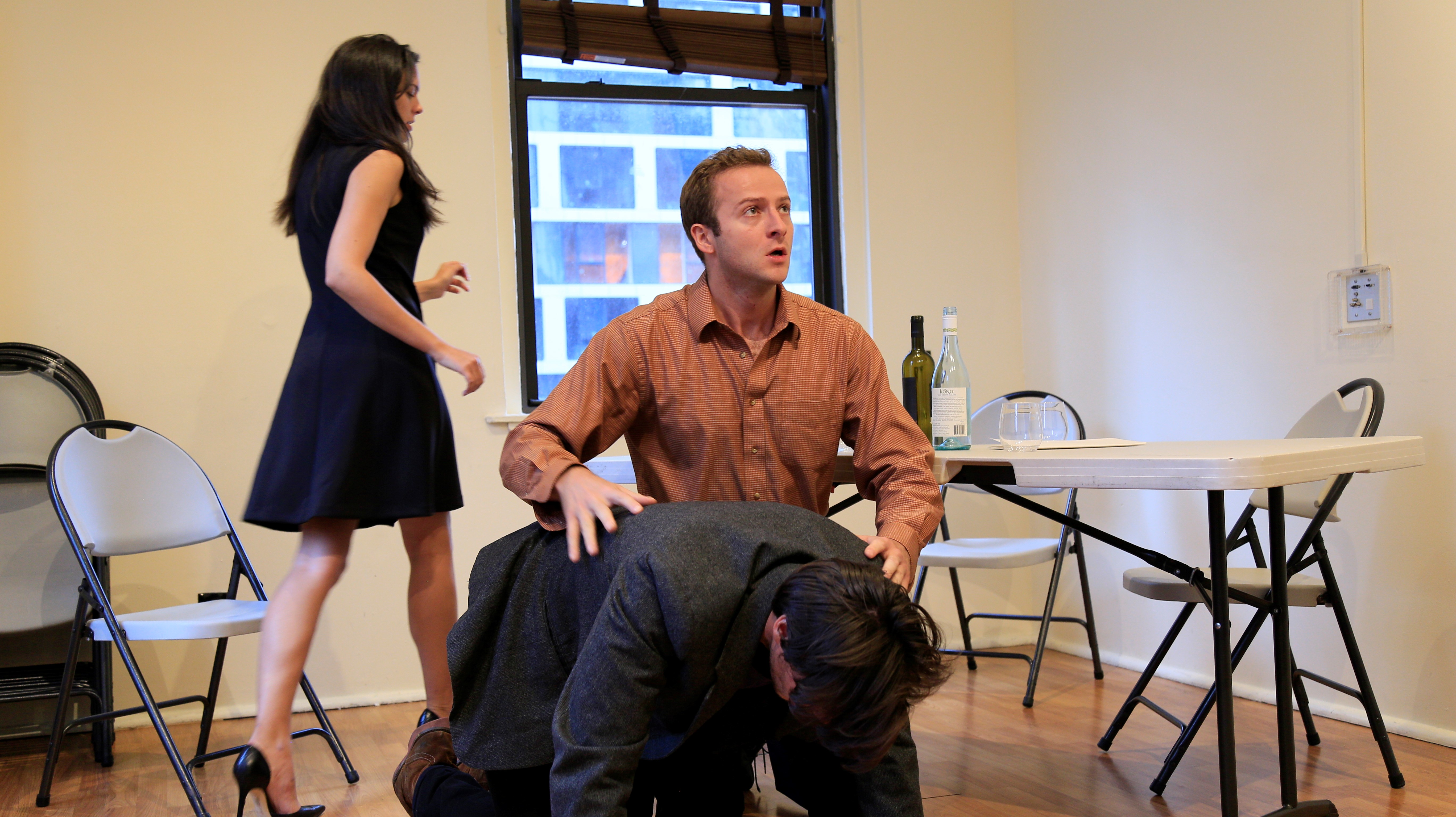 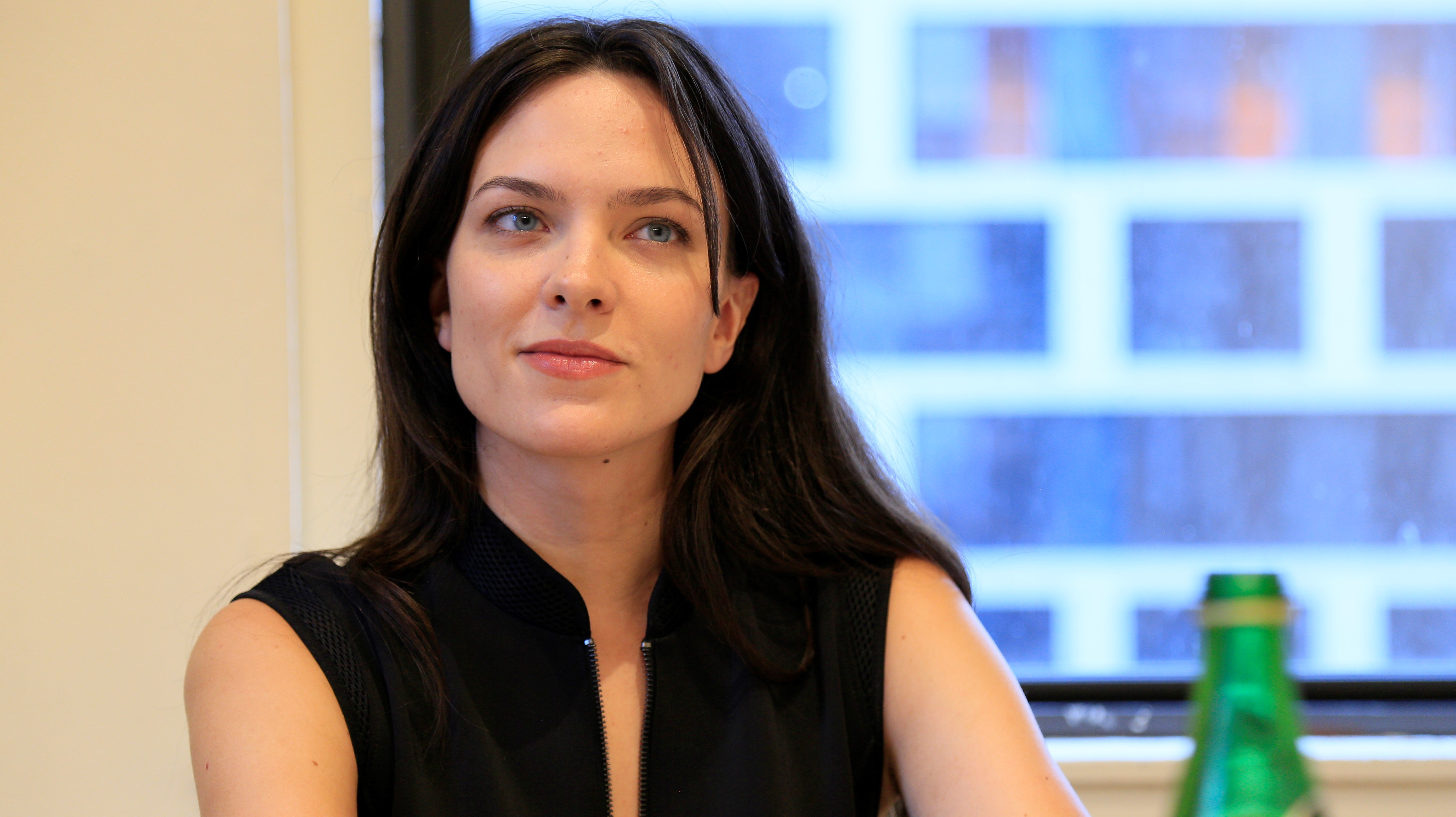 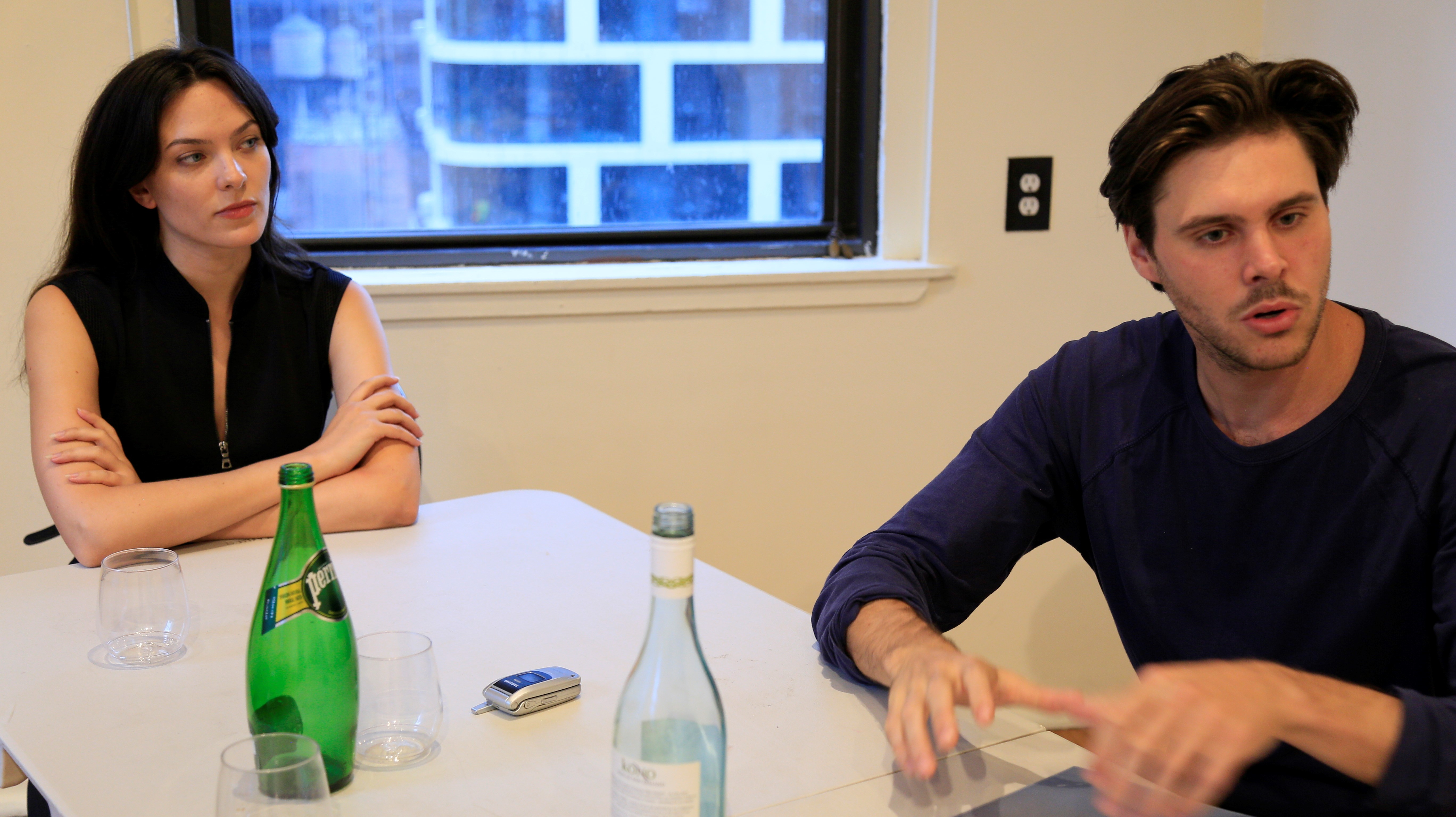 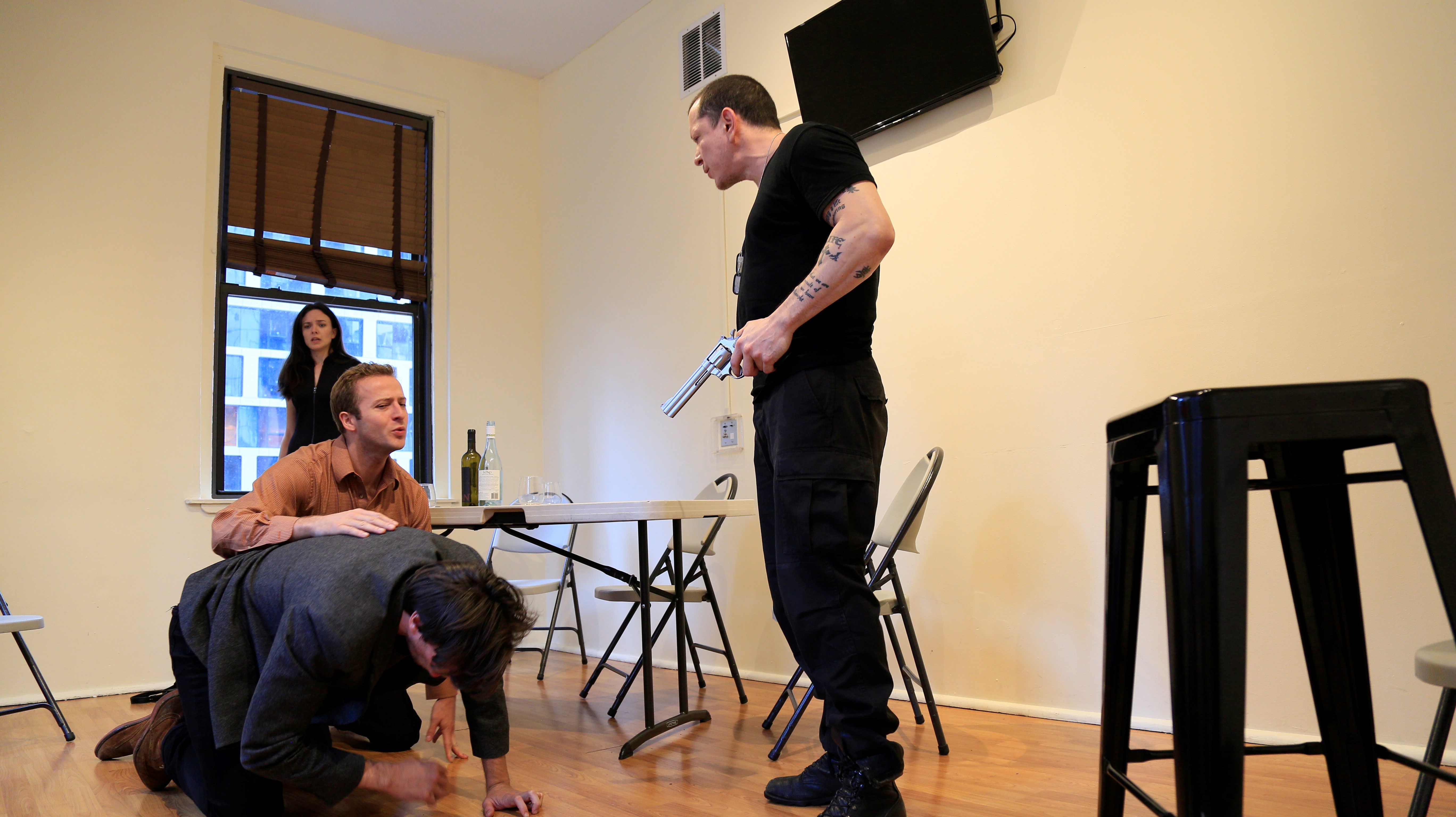